It seems that Shannon Watts is a little irritated over this article that was published yesterday in regards to her comments on the Holocaust:

This is what she did today:

So, after pointing out that there were many armed Jews who took on the Nazis and SURVIVED because of armed resistance, she gets angry and doxed an African American activist who is at odds with her. Is that not possibly putting him in danger and allowing racists to pursue him more? I know he can take care of himself, but for someone who’s supposedly so concerned for people’s safety, that’s an awfully reckless move. Matter of fact, wouldn’t that open up the door for “white supremacists” to find him? 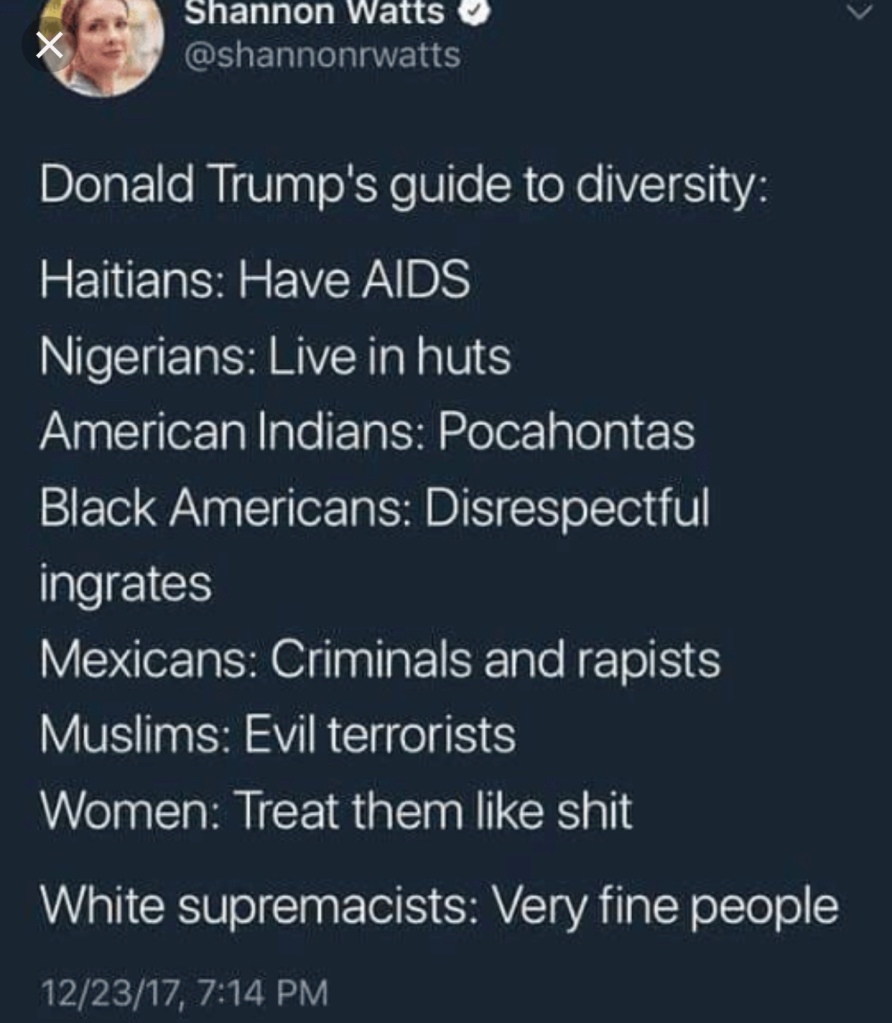 Shannon may have put Colion Noir in danger from her little stunt, but we all know that Everytown/Moms Demand Action (same organization) has an issue with racism anyways (an early published article):

Thank you, Shannon, for once again proving that you are a vile hag and don’t care about “safety” or discussion at all.