Design a site like this with WordPress.com
Get started
Skip to content
ILWD#1 Uncategorized April 13, 2019May 28, 2019 2 Minutes

We all know about the group March For Our Lives and their crusade to ban semi-automatic rifles, magazines that hold more than 10 rounds, etc etc. We also know that they veered WAAAAAY of course from the intitial purpose of the group (gun control after the 2/14/18 Parkland shooting) and started taking on the role of a one-size-fits-all activist group for “the young people”.

Let’s discuss one of the group’s leaders: Co-founder and chief strategist Matt Deitsch- 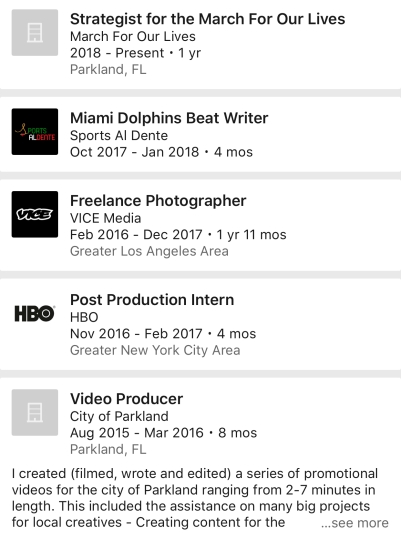 As you can see, he prides himself in his accomplishments and sees what he is doing as “saving lives” (gun control). He also is/was pursuing a career in the entertainment/media industry. After getting more “famous”, opportunities arose for him and Michael Skolnik of the SOZE Agency took him (and the other activists as well) under his wing (that’s all a story for another day). Take a look at some of SOZE’s clients

Now, let’s get to the point: Matt became an outspoken critic of racism. Here are a few examples: 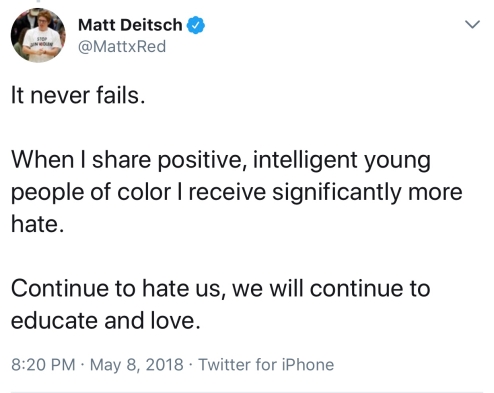 And for some reason, he posted this as well to attack the NRA 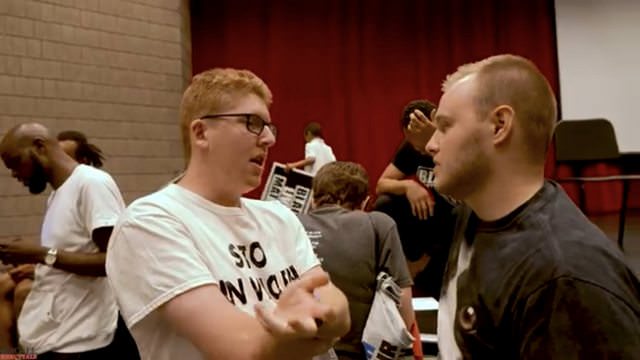 So you would think that this young man (was not a student at MSD when the shooting occurred, he graduated prior) has a history of upstanding character and fighting for what’s right. Well, no. He has a history of racist posts, mainly this one, which describes “true love” as an African American man and chicken wings

Shocking, isn’t it? A young man is swooped up by professional activists and used to promote an agenda (well, many agendas actually) to serve their purpose (such as dismantling the 2nd amendment) all while not truly having a credible history in the areas he is fighting. He did apologize the other day, but it seems more like “oh damn, I’m caught and can’t run from it anymore” rather than an apology

So with that, a question remains: Do we forgive  and move on? Or do we take a page out of their book (Re: Kavanaugh hearings) and, as they say, #NeverAgain let things they do (such as this) slide?

It appears he is done reflecting on his racism (minor leave of absence, as he stated lol) and is back out promoting unconstitutional  red flag laws

Addition 4/14/19: I’m adding this is as well, as it further shows the hypocrisy of gun control groups and their spokesmen.  Please view these

Looks like Matt and his handlers missed this part 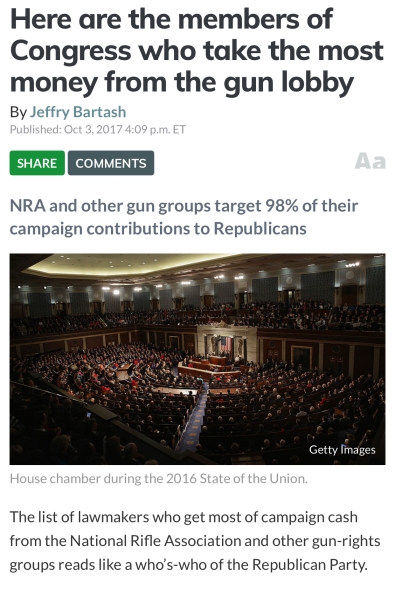 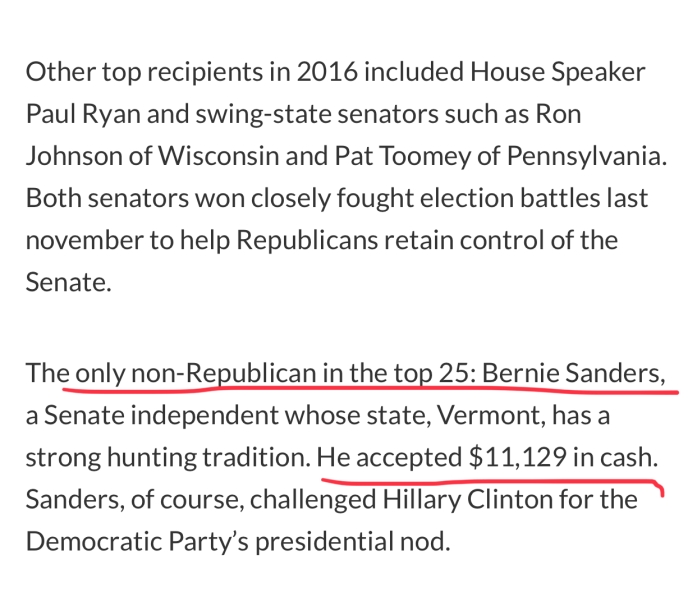 You all starting to see how phony these people are yet?
Advertisement